Performance of Wearing Surface with Addition of Wetbond-SP 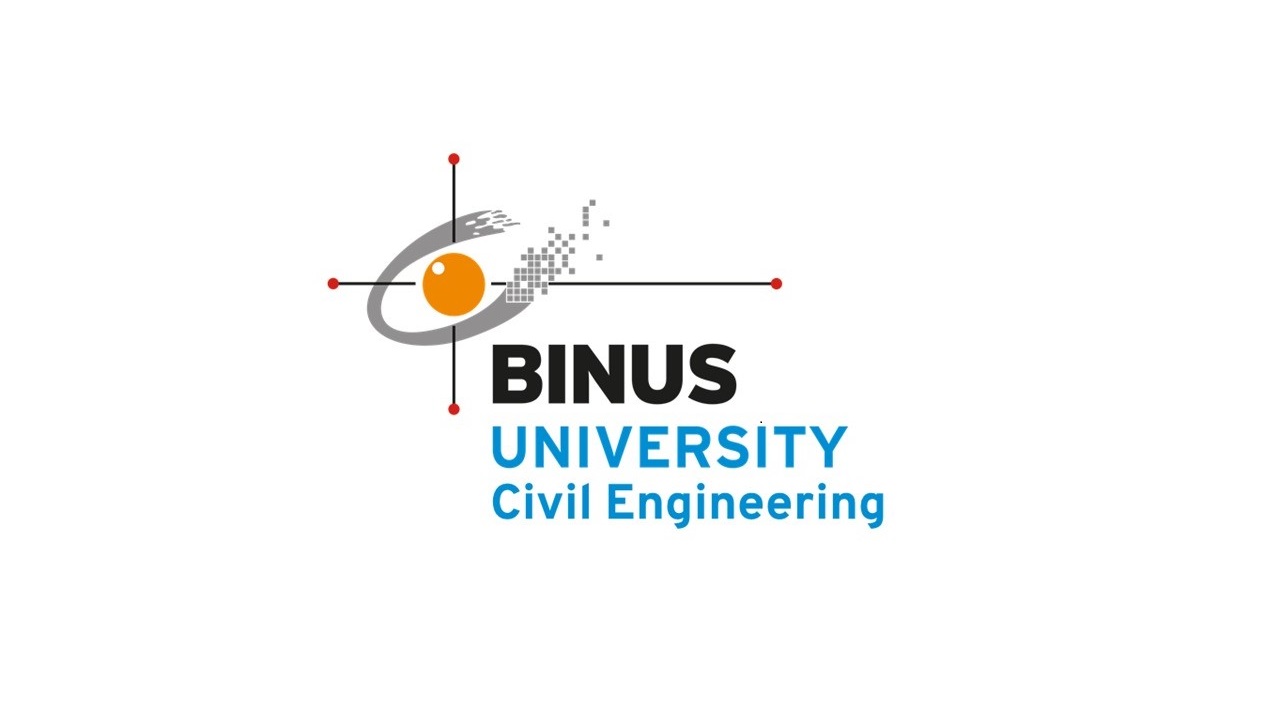 Abstract. Having a pavement that lasts until its designed life is a goal for road engineers. Moisture-induced pavement distresses in flexible pavement are often found during initial stage of pavement lifetime. Previous study has shown that, based on laboratory test, using an anti-stripping agent named Wetbond-SP at dosage of 0.5% of binder weight can improve the moisture susceptibility and increase the stability of the asphaltic mixture. This research project aims to evaluate the performance of asphaltic mixture with 0.5% Wetbond-SP when subjected to actual traffic and climate condition. It was found that the laboratory test result showed an unsatisfactory result for the asphaltic mixture, but when the mixture was applied as patching infield, it can be seen that the patching perform reasonably well with only minor ravelling occurred 27 days after the patching works were completed, despite the fact there were few heavy rainfall occurred. The research results also indicated that the usage of marginal aggregates are possible and needed to be explored further.